The safe, secure and accurate relocation of the John Rylands Library’s entire collection from historic building into store and its return five years later. 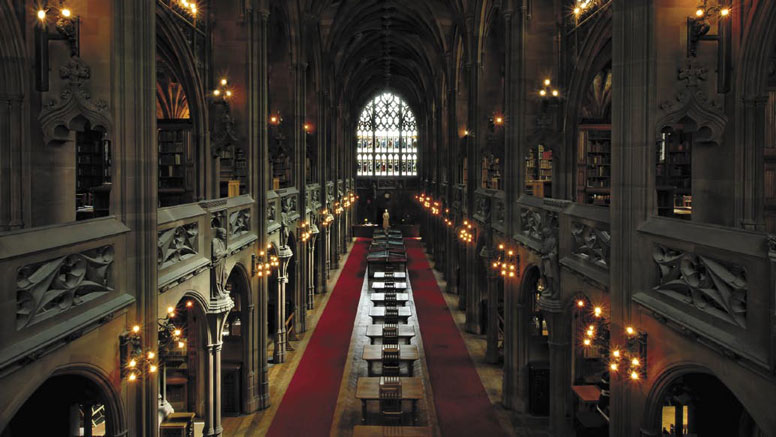 When the John Rylands Library embarked on a major modernisation programme, Harrow Green was appointed to manage the relocation of its collections – a staggering ten miles of stock – out of its building in Deansgate, into store and back again after the refurbishment.

Half of the collection went to the University of Manchester’s library and half went 500-feet underground, into the former Cheshire salt mine known as Deepstore.

Harrow Green received a Commercial Mover of the Year award for the JRL programme.

The John Rylands Library is the largest academic library in the north of England. It houses some of the most significant books and manuscripts ever produced. The magnificent neo-gothic building in Manchester’s city centre is a major visitor attraction as well as a research library of world renown.