A new team is working to ensure the Designing Libraries website is both fit-for-purpose and sustainable in changing and challenging times. 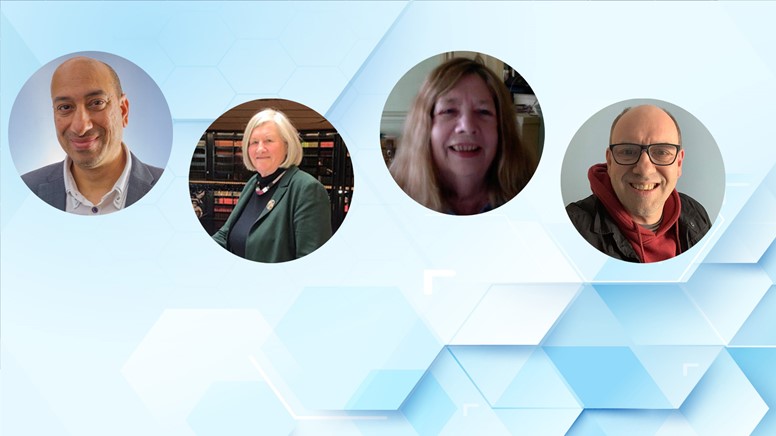 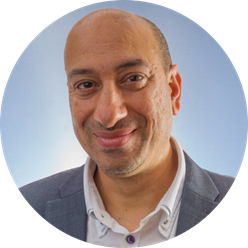 Ayub Khan MBE started his career as a Saturday Library Assistant, became Principal Project Officer for the new Library of Birmingham, and now leads universal, front-facing services in Warwickshire. He wrote a book on designing libraries in 2008 and has just co-authored a revised edition. He also co-wrote the library buildings guidelines in the Metric Handbook.

He was awarded an MBE for his services to libraries in 2013. Ayub is well-placed to promote Designing Libraries through his extensive national and international contacts. He is, for example, a past-President of CILIP and President of Libraries Connected. Until recently he was a member of the Library Buildings Committee of the International Federation of Library Associations (IFLA), he chairs the London Book Fair international awards panel on libraries, and has worked with the British Council on library projects in several countries. 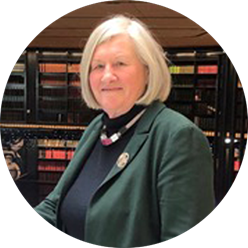 Karen Latimer, recently retired from academic librarianship, is a library building consultant who brings a wealth of experience and expertise to Designing Libraries. She is a past Chair of the DL Advisory Group and the IFLA Library Buildings and Equipment Standing Committee, and a former Secretary of the European LIBER Architecture Group. She is also a Trustee of the Architectural Heritage Fund, the Irish Architectural Archive, and two Historic Buildings Trusts.

The author of more than 50 publications, Karen has served on judging panels for the UK RIBA architectural awards, the Australian Library Design Awards, and library building design competitions in Europe and China. Karen is a CILIP Fellow and an honorary member of the Royal Society of Ulster Architects. She received an IFLA Award for her work in library design and was awarded an OBE in 2007. 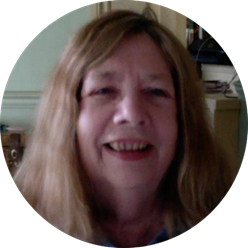 Mag Astill is a former print journalist who moved into corporate communications and project management, becoming a library and culture specialist along the way. She is a talented writer and communicator with strong organisational skills and a reputation for good ideas and getting things done. She has worked, as a freelance, for sector organisations such as CILIP, Libraries Connected, and Archives West Midlands.

Mag believes strong internal and external communications drive all successful projects, and that varied partners can have different priorities but share the same goal. Mag will provide copywriting and editing support for Designing Libraries and appraise the website for its user-friendliness and ease of navigation from the visitor perspective. 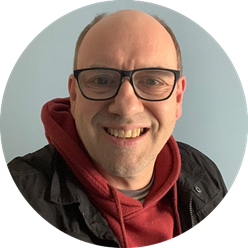 Nick Cave is a tech-wizard and digital creative whose areas of expertise include websites, video and animation. Nick communicates clearly and equally effectively with those who are tech-savvy - and those who are not. Like Mag, he avoids jargon and favours simplicity and brevity. Nick believes that attractive visuals are key to getting important messages across to the widest audiences in an accessible, easy-to-understand way.

He teaches digital skills and has worked, as a freelance, for clients including the British Library, Birmingham Museum and Art Gallery, Europeana, The Hive in Worcester and Warwickshire Heritage and Culture. He will provide technical, creative and digital marketing support to Designing Libraries, helping to translate ambitions and wish-lists into online reality. 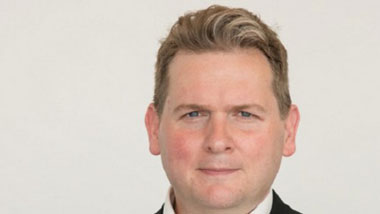 “Designing Libraries is the sector’s leading resource for everything related to design, innovation and architecture. It is a constant source of inspiration and good ideas, helping to build a better, stronger library sector through innovation and great user experiences. I’d recommend it to professionals everywhere!”