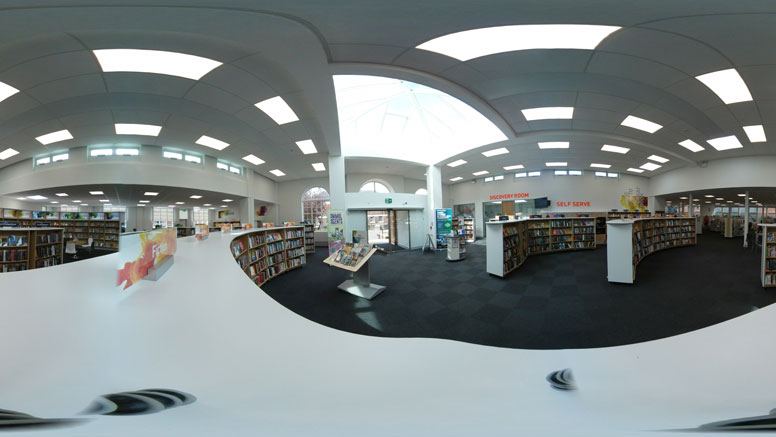 In a guest blog post for the Libraries Taskforce, Peter Gaw, CEO of Inspire, describes Nottinghamshire’s programme of modernisation and refurbishment and how they worked with suppliers and design agencies across the whole estate. ‘The council developed a capital programme to modernise the network of libraries through both new builds and large-scale refurbishments, aligned with its strategic investment in planned maintenance works. The linking of the two was crucial as this reduced overall cost, limited closures and produced buildings that were more sustainable.’

Hampshire’s libraries are being refurbished and modernised to make library spaces 'fresh, versatile and equipped with modern technologies'. Several refurbishments are underway, including Andover and Ringwood, as part of a four-year programme.