Western Australia's public library system will be modernised to meet the diverse and evolving needs of communities as part of a State Government overhaul. 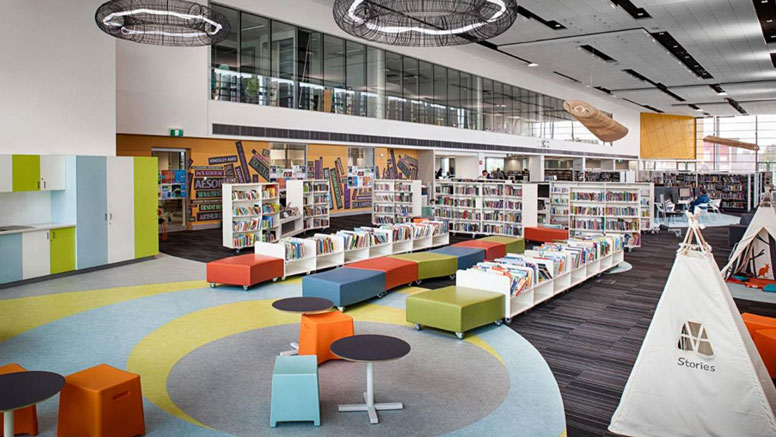 As part of the new governance proposals, a priority is to repeal the acts and regulations from 1951 and 1985 which 'do not reflect contemporary public library services'.

The published background paper and strategy are intended to be a consultation tool to establish a shared vision for public library development.

Writing in The Western Australian, Kate Emery reports: 'But the planned changes come with a warning that the State’s libraries are under pressure from a growing population and in regional areas poor facilities and a lack of qualified staff and infrastructure.

'A lack of coordinated planning has also resulted in “too many libraries” servicing parts of the metropolitan area, with some just 5km apart.

'Under changes a 1950s-era funding model will be axed in favour of one that gives libraries more freedom to spend State Government funding on things other than books. Grants aimed at rewarding experimentation and innovation will also be introduced.'

WA Public Libraries Strategy
Strategy statement with links to the strategy document and the background paper on the State website.

WA’s public libraries to be brought out of the 1950s
Report from The Western Australian.